At Clear Guide we understand that the needs of our clients are constantly changing, and that they deserve an adaptable and responsive service. We assist solicitors to ensure their clients have the right support every step of the way. 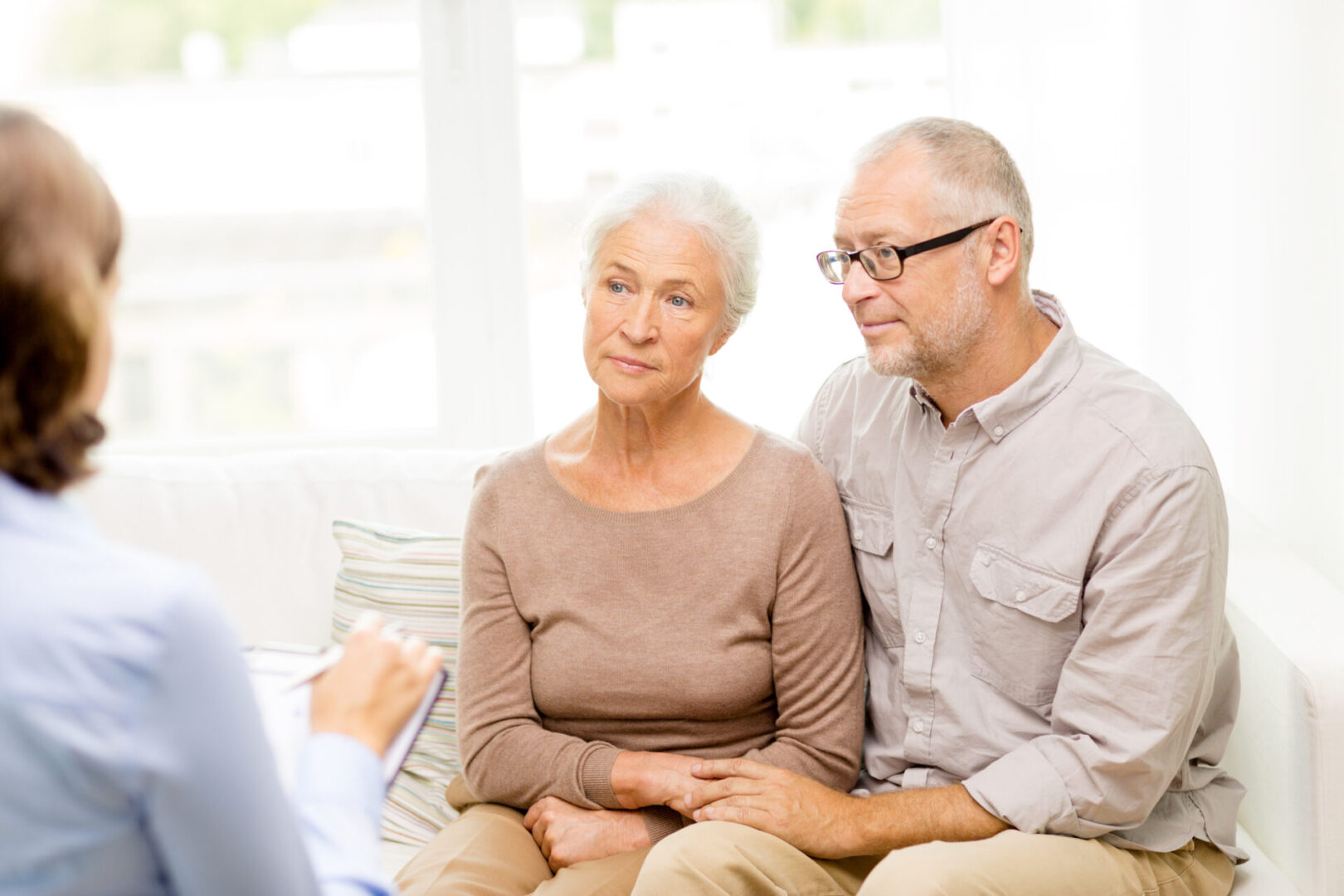 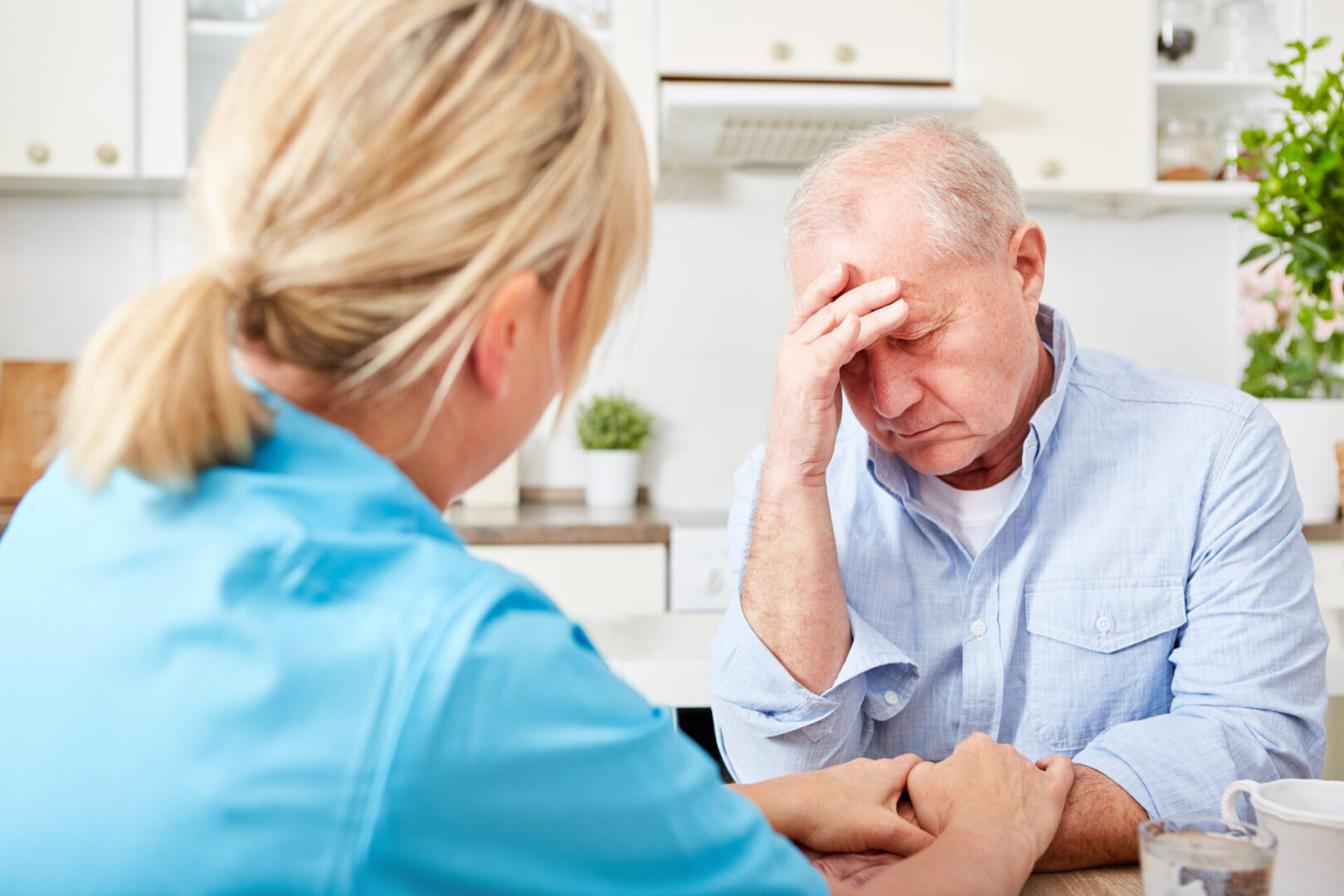 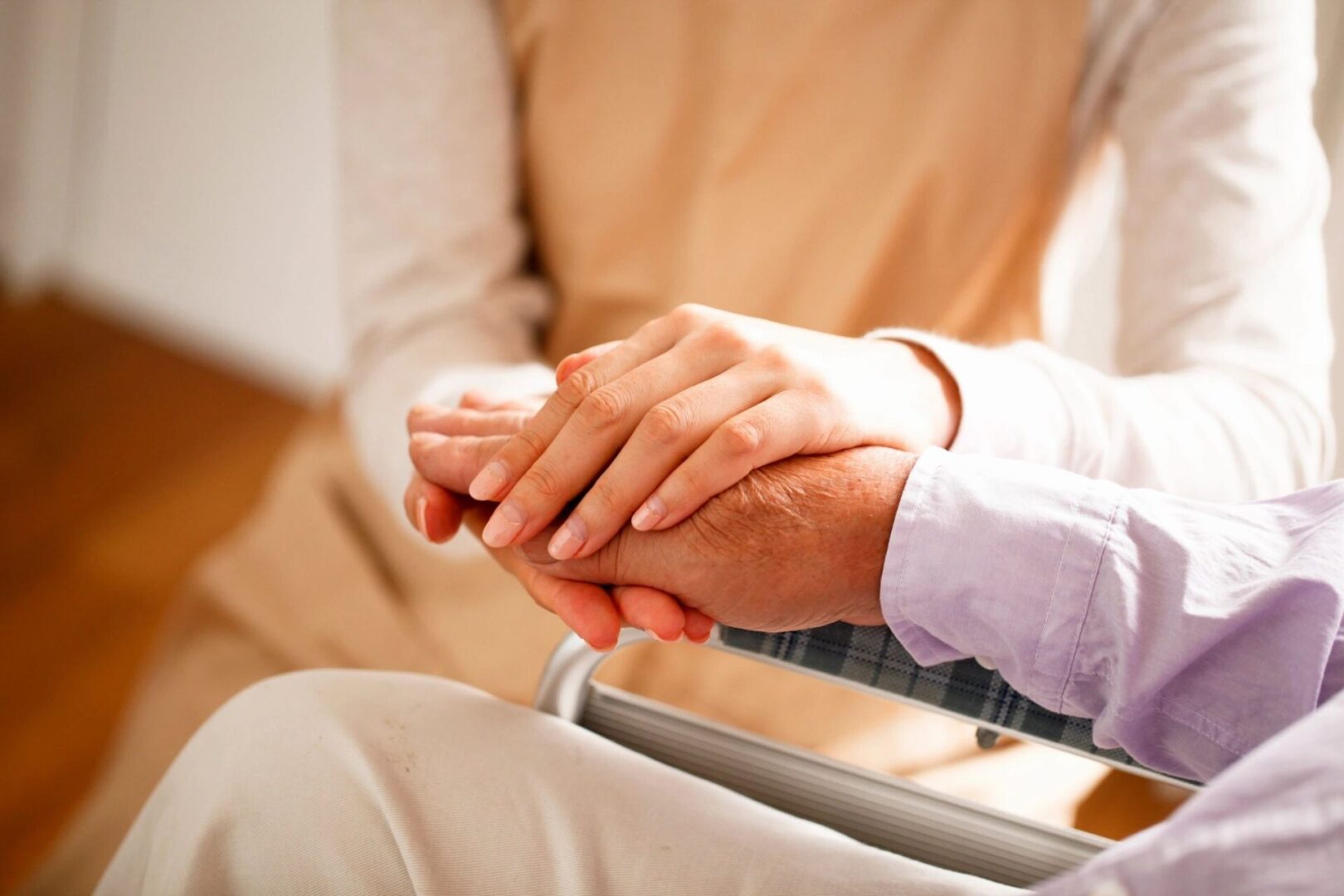 Clear Guide Was Born Out Of ‘The Windmill Project’

It was whilst working as a manager in social services that Clear Guide Founder Rebecca Best decided to pursue the challenge of creating a service for self-funding individuals.

It was apparent to her that this client group was disadvantaged by their financial status, and often refused the support they needed, at an already difficult time in their lives.

“When the winds of change blow, some build walls and others build windmills”

Motivated by this Chinese proverb, she decided to capture all her ideas and build a business. This became known as ‘The Windmill Project’. The resulting business plan led to European funding, shortly followed by a finalist placing in the Enterprising Worcestershire New Start Up Business Awards, in 2005.

Lighting the Way to Better Services

Since then our innovative approach and relentless commitment to providing bespoke and expert social work services to solicitors and their private clients has propelled us to the forefront of the independent social work market.

Clear Guide are passionate about raising standards and advocating for self-funders, who often have the advantage of choice but fall into a gap in terms of professional social work advice and support.